Sophia Berg (Angelo State University) has been named the 2021 Lone Star Conference Academic Player of the Year and earned 2021 All-America status from the American Volleyball Coaches Association. The biology major is a middle blocker on the ASU Belles volleyball team. This year marks the third time Berg has been named to the LSC All-Academic Team.

Jessica Ann Hoffmann (McKendree University) was named as a Student Laureate by The Lincoln Academy of Illinois. The honor recognizes excellence in curricular and extracurricular activities by seniors at colleges and universities throughout the state.

Skylar Mizell (Abraham Baldwin Agricultural College) earned the David and Kim Bridges Award, the top award for bachelor's degree graduates given out by the ABAC Alumni Association. The award is based on scholarship, leadership and citizenship during a student's time at ABAC.

Hank Nuwer (New Mexico Highlands University) earned the Best in Show award at the Ohio Society of Professional Journalists 2021 competition. Nuwer's "Near Darke" column for the Greenville (Ohio) Daily Advocate/Early Bird won in the under-60,000 circulation category. He also was featured on a 2021 NPR program with Audie Cornish regarding his last book, Hazing: Destroying Young Lives. 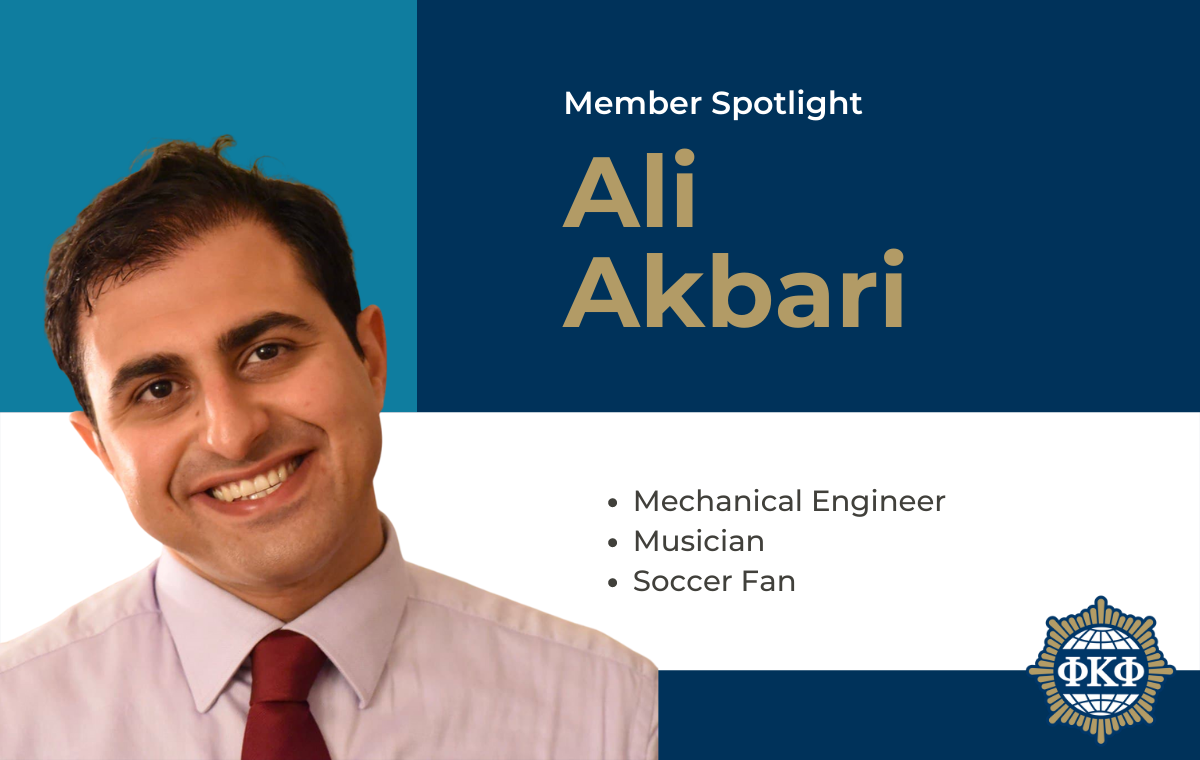 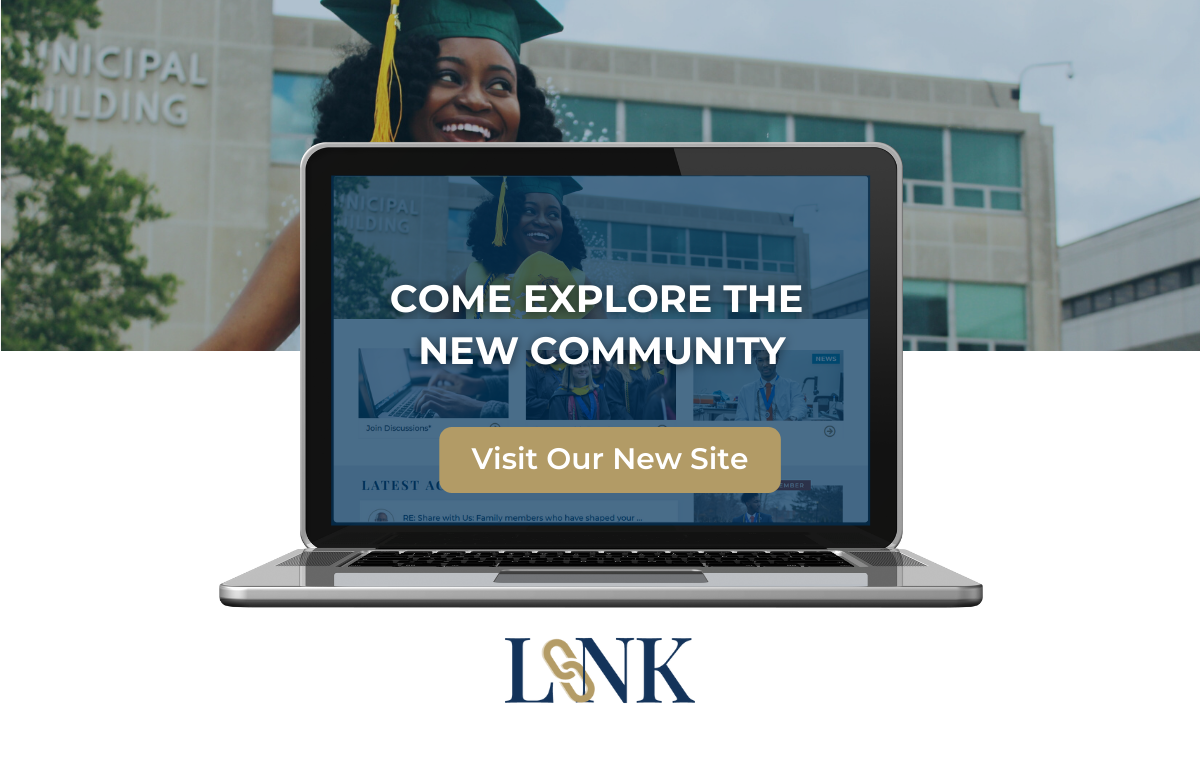