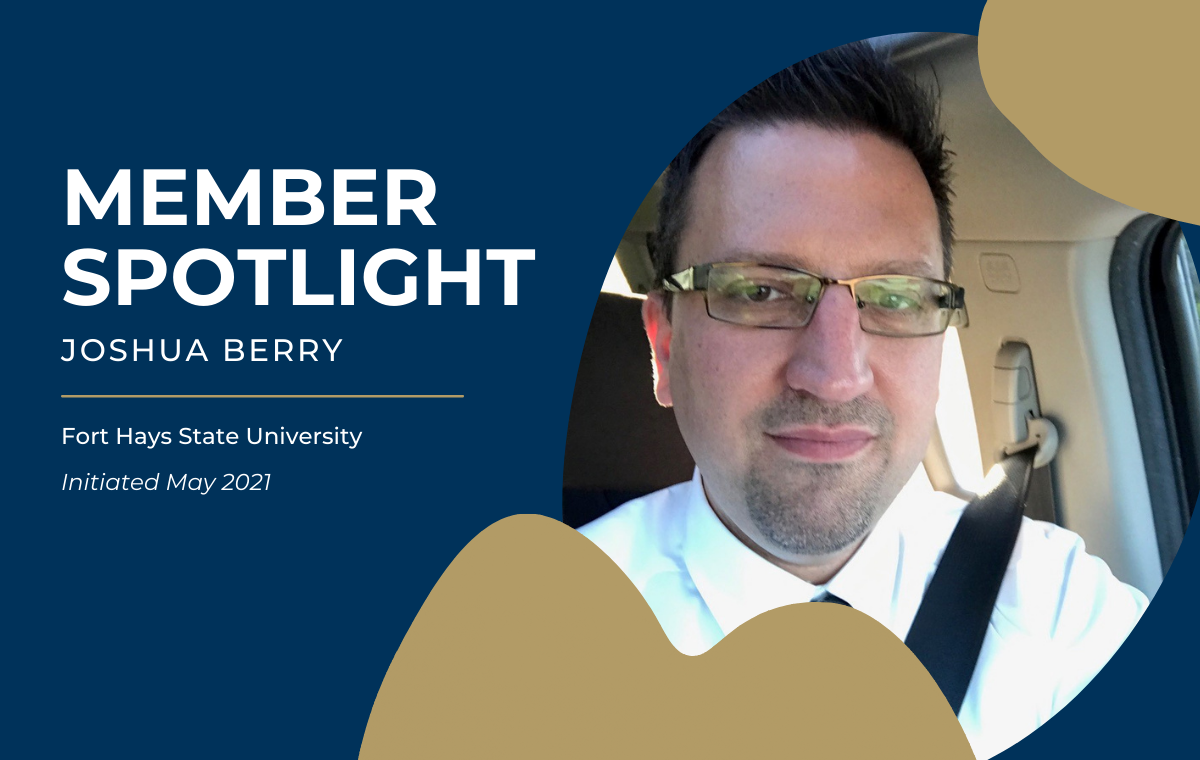 Joshua Berry's journey began in Minnesota in the Land of 10,000 Lakes and landed him near the Jersey Shore. Along the way, he earned bachelor's degrees in philosophy and religion from Truman State University and computer information systems from Missouri Western State University. He is on track to finish a master's degree in history this coming spring at Fort Hays State University where he was initiated into the Society earlier this year.

Having been born in Minneapolis, Minnesota, Joshua's childhood was spent swimming every summer and skating every winter in the abundant lakes of his home state – a water-filled experience that led to him becoming a lifeguard later in life. During his youth, his family moved to Illinois, Indiana and finally Missouri, where he finished high school and started college at Truman.

Joshua is the director of technical services at Brookdale Community College in Lincroft, New Jersey, just minutes from the Jersey Shore. He also preaches in his home church and volunteers with local churches and Christian ministries by leading worship services and study groups as well as providing mentorship to other men.

Let’s get to know Joshua!

Is there a book has influenced you most?
Scandal of the Evangelical Mind by Mark Noll was very influential in my life. I was raised in a Christian Evangelical home, and this book had a massive impact on my perspective, and it widened the horizons of my life. Other books by Charles Finney, David Rock, Howard Schultz and Phil Knight have been influential in my life as well.

What is your favorite smell?
There is an even tie with three smells: lilacs in the summer, evergreen trees in the deep of the forest and my grandmother’s house in Northern Minnesota.

During your childhood, what did you want to become once you grew up?
Maybe a fireman or an astronaut. I thought they were both pretty cool and amazing!

What are your favorite hobbies?
My hobbies include playing guitar, reading histories and biographies, putting together eclectic and diverse music playlists, playing disc golf with my wife and most recently sculling in Navesink River here in Red Bank, New Jersey.

What do you listen to on your commute to work?
I listen to audio books, Apple Music and Spotify playlists, the Bible app and influencing sermons of people that I follow.

When are you the happiest?
I’m happiest in a very loud and well-done worship/music/concert atmosphere, whenever and wherever that happens; watching a movie that is well-done, artistic, and deeply creative like Tenet, Inception, or Ford v Ferrari; or when I see people raised up into new leadership roles that empower them and light them up.

What do you know about your family’s origins?
My grandparents were a mix of German, on my dad’s side, and Norwegian, on my mom’s side, but they were born in the United States. My parents both had large families with six to seven brothers and sisters each and were all from Minnesota.

What was the last TV show you binge-watched?
Dr. Death on Peacock TV. It was a fascinating story of a real life, overly arrogant deviant hiding in plain sight.

How do you stay motivated?
I give plenty of room to the diversity of my interests and pursuits. I meditate and pray, and I slow down and relax whenever I need to so I can return to full speed again.

What is the best piece of advice you have ever received?
Never stop pursuing the things in your heart, and never, never, never quit.

To learn more about Joshua and connect, visit his profile within our online member community, here. 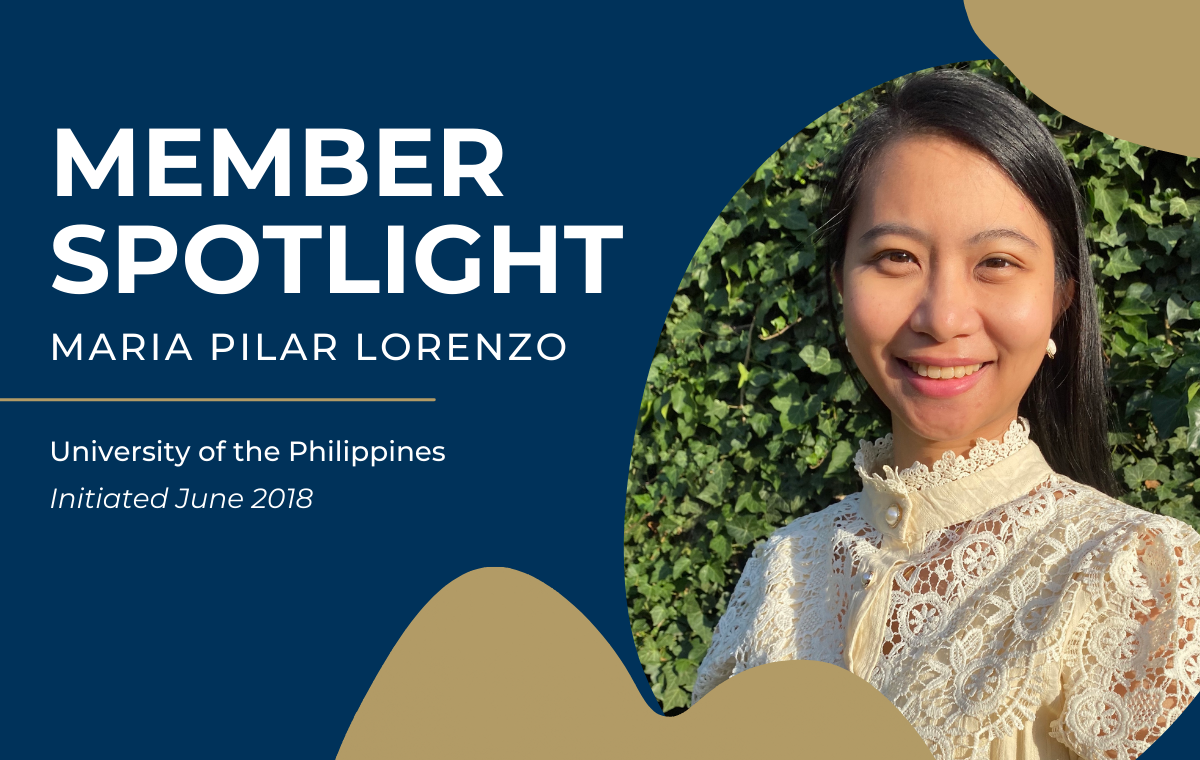