Afaaf Amatullah(Elmhurst University) received the Cureton Award for Service to the Global Community at Elmhurst. She was also named a semi-finalist in the Fulbright U.S. Student Scholar Program.

Lesia L. Crumpton-Young (Tennessee State University) has been named president of Texas Southern University. She joins TSU from her most her most recent post as provost and senior vice president for academic affairs and chief academic officer at Morgan State University in Baltimore, Maryland.

Isabella Grasso (Clarkson University) received the Frederica Clarkson Award based on her scholarship and promise of outstanding achievement. The award, along with the Levinus Clarkson Award, are traditionally given to the top two graduating students in the class.

Heather Hulburt Norris (Auburn University) has been named provost and executive vice chancellor at Appalachian State University. Norris joined the school as a faculty member in 2003 and most recently served as the dean of the Walker College of Business.

Judi See (Pennsylvania State University) was promoted to Distinguished Member of Technical Staff at Sandia National Laboratories. The position is reserved for 10% of the workforce who have demonstrated the highest level of professional expertise and impact the labs’ mission in unique and noteworthy ways.

California State University-Stanislaus awarded the 2021 Metzger-Geiger Award to two Phi Kappa Phi members for graduating with cumulative 4.0 grade-point averages. They were Marcus Ruddicks, who was an economics major, and Riley Taylor, a liberal studies major with a concentration in Earth science. 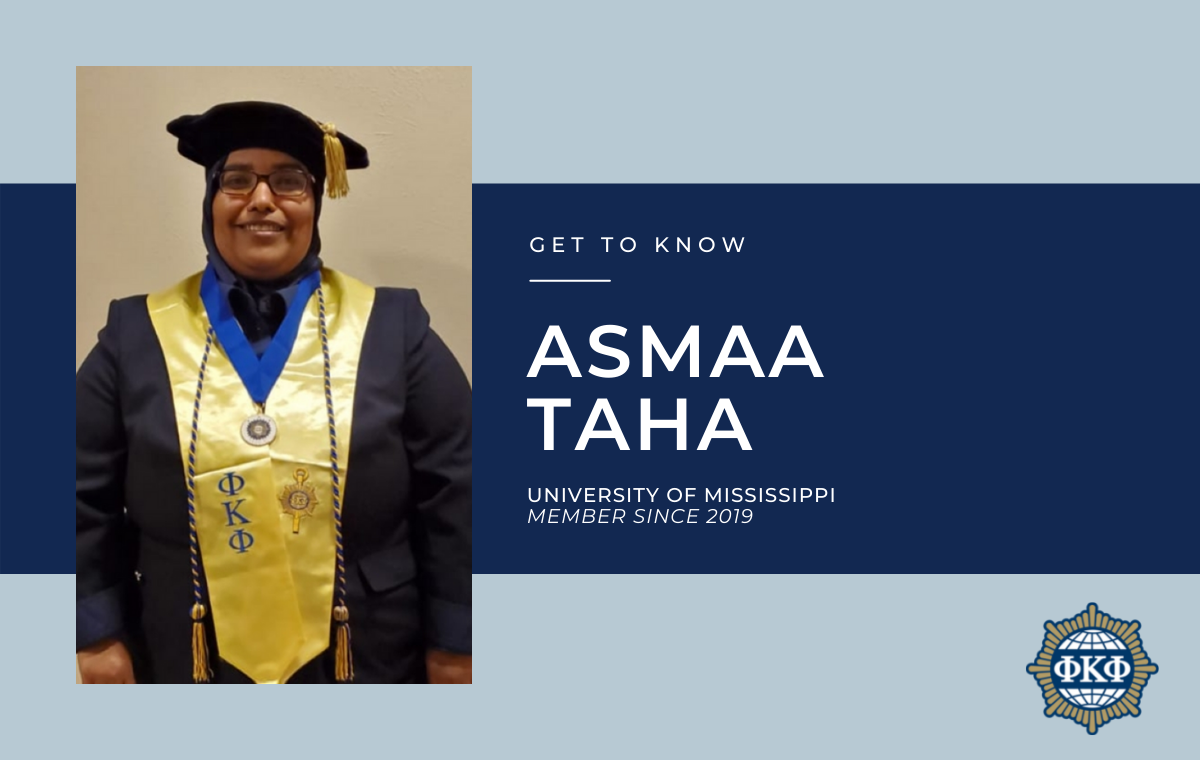