Ashtyn Berry (Appalachian State University) has been named the Cabarrus County Schools Teacher of the Year. She is a third-grade teacher at W.R. Odell Elementary School. She was also the recipient of the W.F. & Mozelle Costner Parker Endowed Scholarship at App State where she is pursuing a master's degree.

Taylor Blaylock (Berry College) received a Fulbright award to teach English in Taiwan. The elementary education major has worked as a teacher's assistant at the Berry College Child Development Center and is only the sixth Berry College student to earn a Fulbright grant since 1991.

Mitchell Deleel (McKendree University) received the Technos International Prize. Deleel, an award-winning debater, was chosen for the award by the faculty at McKendree. He was also recognized for his outstanding academic achievement in political science.

Zoe Gubbels (Angelo State University) was named the Lone Star Conference Academic Player of the Year. Gubbels was also named the Sportsmanship Play of the Year.

Veena Rani Howard (California State University, Fresno) was named the inaugural Jain and Hindu Dharma Endowed Chair at Fresno State. Howard is an associate professor of religious studies and the coordinator of the Peace and Conflict Studies program at Fresno State.

Brandie Laughner (Pennsylvania State University) is the 2021 Outstanding Senior from the Penn State School of Labor and Employment Relations. The award is given each year to a senior who has an outstanding record in both academics and engagement in student activities.

Allan Osburn (University of Nebraska at Kearney) received the 2021 Outstanding Alumni Award from Central Community College-Grand Island. Osburn earned an associate of arts academic transfer degree from the college in 2017.

Mary Michelle Stokes (Auburn University) served as the student marshal for the College of Human Sciences in Auburn's spring 2021 commencement ceremony. The student marshals are chosen based on who best represents the values and excellence of the college.

Alec Trela (University of Memphis) earned the Zach Curlin Award at the annual PAWSCARS ceremony held recently. The University of Memphis award is presented to a male student-athlete who possesses drive, enthusiasm, determination and a concern for others.

Kriztine Mae Uy-Chun (University of Nevada, Las Vegas) was named valedictorian of the UNLV School of Dental Medicine. She was also honored with the Pierre Fauchard Academy Award and will begin her residency this summer.

San Jose State University has announced that 14 Spartan student-athletes were named as Arthur Ashe Jr. Sports Scholars. Leading the list is women's water polo player Riley Agerbeek who was chosen as one of the 10 finalists for Female Athlete of the Year. It is Agerbeek's second year as an Arthur Ashe Jr. Sports Scholar. Other Spartans honored included football player Andrew Jenkins. Jenkins is also a two-time SJSU Presidential Scholar. 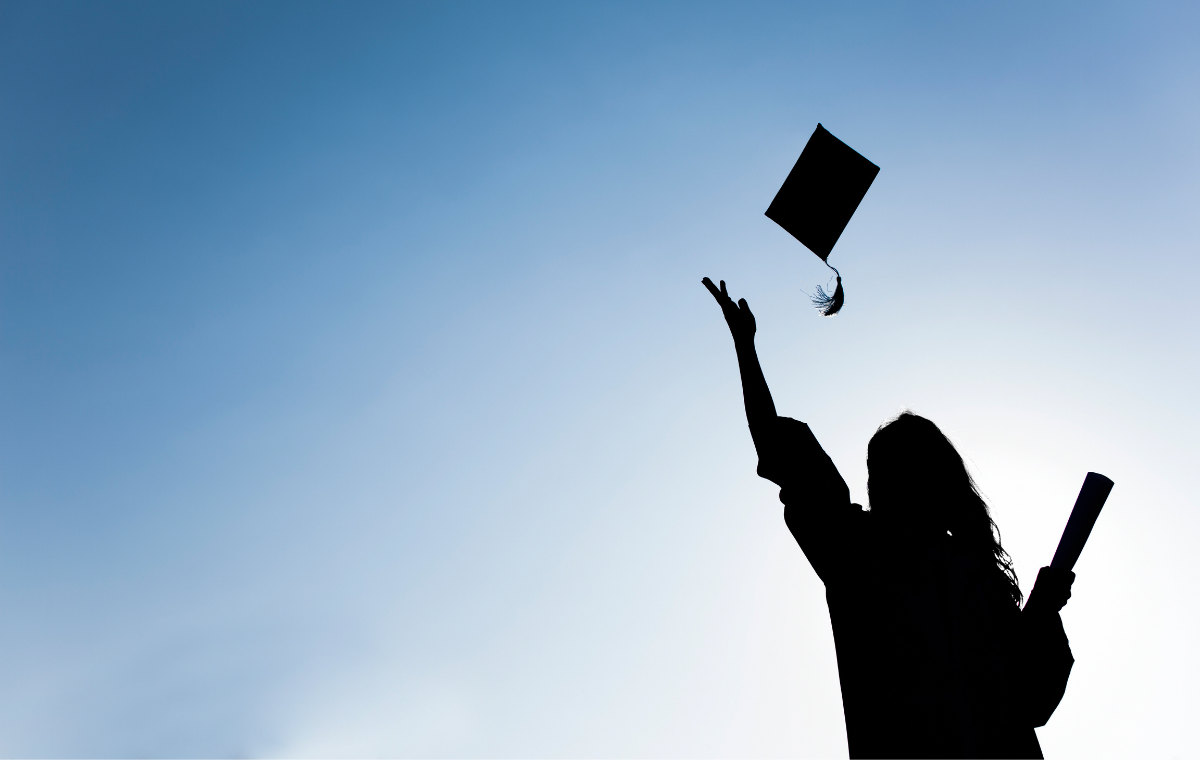 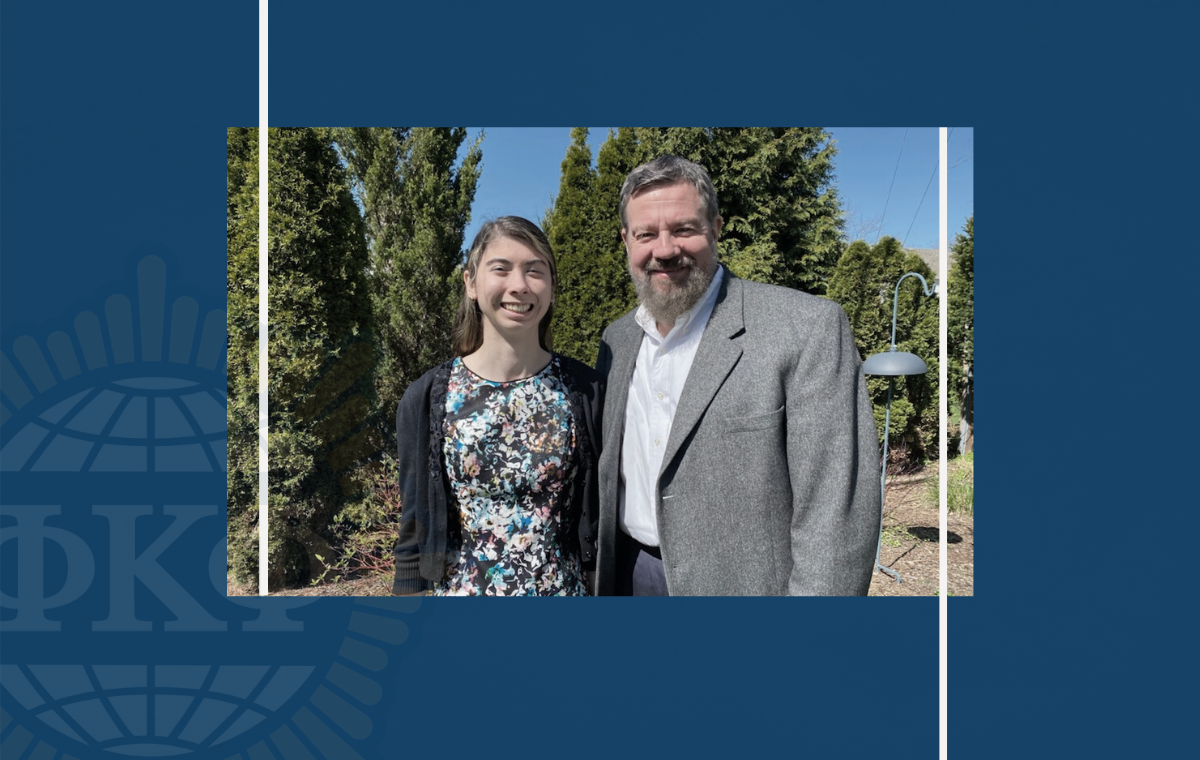