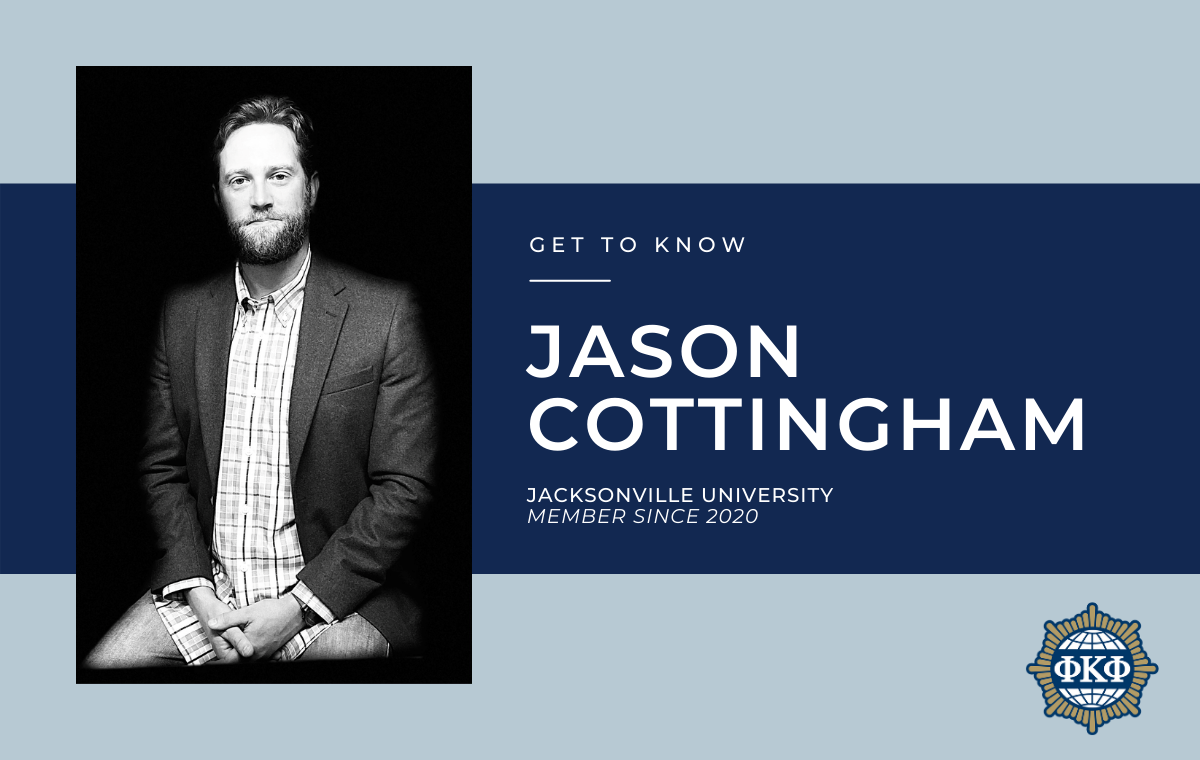 Hailing from Birmingham, Alabama, Jason Cottingham began his college career at The University of Alabama where he received a Bachelor of Science and a Master of Science degree in aerospace engineering. In 2010, Jason became the assistant coach for the men’s lightweight rowing team at Dartmouth College. While at Dartmouth, he also used his mechanical and materials knowledge to conduct motor maintenance and repair and rowing shell repair. From Dartmouth, Jason moved to Syracuse University where he served as the assistant coach and director of operations for the men’s crew team. He has also coached the USRowing’s Under 23 National Team and multiple master’s rowing programs over the years.

Jason currently serves as the head coach of the men’s rowing program at Jacksonville University, where he was initiated in 2020, and is pursuing a Master of Business Administration. He enjoys serving his community and volunteers with the Jacksonville National Cemetery to maintain the cemetery grounds and help with general upkeep. He also volunteers his time to assist a group of veterans in their journey to row across the Atlantic Ocean in the Talisker Whiskey Atlantic Challenge—an event that raises awareness of veteran suicide and post-traumatic stress disorder.

Let’s get to know Jason!

Why did you accept the invitation to join Phi Kappa Phi?
I accepted the invitation to join because of the Society’s mission to “Let the love of learning rule humanity” and to be a part of such a storied organization with members that include some of the most accomplished leaders in the world. Having the privilege to be a member of Phi Kappa Phi is an acknowledgment of the hard work that has gotten me to where I am. Though it has rewarded what I have done, it is also a challenge to continue that work throughout the future and continue to be a lifelong student.

What have been your major highlights/achievements in athletics?
The most recent major achievement was being selected by the Jacksonville University student-athlete body and administrators as the 2019/2020 Head Coach of the Year. More notable highlights are the accomplishments of the men I have had the privilege to coach. Seeing how they have taken the lessons they learned during their time on my team to impact the lives of people in their community or achieve their own goals is by far the greatest highlight of my career.

When you are not working, how do you like to spend your time?
Being a Division I head coach doesn’t lend itself to a ton of extra time, but I’ve taken up flying gliders and recently earned my commercial glider pilot rating. I am also working on a new startup that will hopefully get off the ground and blossom in 2021.

What is the first concert you attended?
The first concert I can remember attending was a Dr. John and Leon Redbone concert back in the early ’90s. It was at the Oak Mountain Amphitheater outside of Birmingham back when it was just a grassy knoll and everyone would watch the show on blankets and in lawn chairs.

Where do you most hope to visit?
The top location on my list right now is Namibia and the Skeleton Coast.

What was your first job?
My first job was mowing lawns, and there was one client that I spent 90% of my time working for. Mr. Brown was an older gentleman who taught me what it means to work hard, maintain a consistent working schedule, and always do the very best job possible. Doing just enough to get by is never enough, it needs to be the highest quality you are capable of.

What energizes you and brings you excitement?
I enjoy helping people achieve their goals and watching them accomplish things they never thought possible.

What is your favorite TV show?
I don’t watch too much TV, but my favorite show was Game of Thrones which I didn’t even start to watch until about three years ago. I never understood the hype until I watched it. The back-and-forth fight of good and evil, right and wrong, is always intriguing. The ending not so much, but the rest of it was great.

To learn more about Jason and connect, visit his profile within our online member community, here. 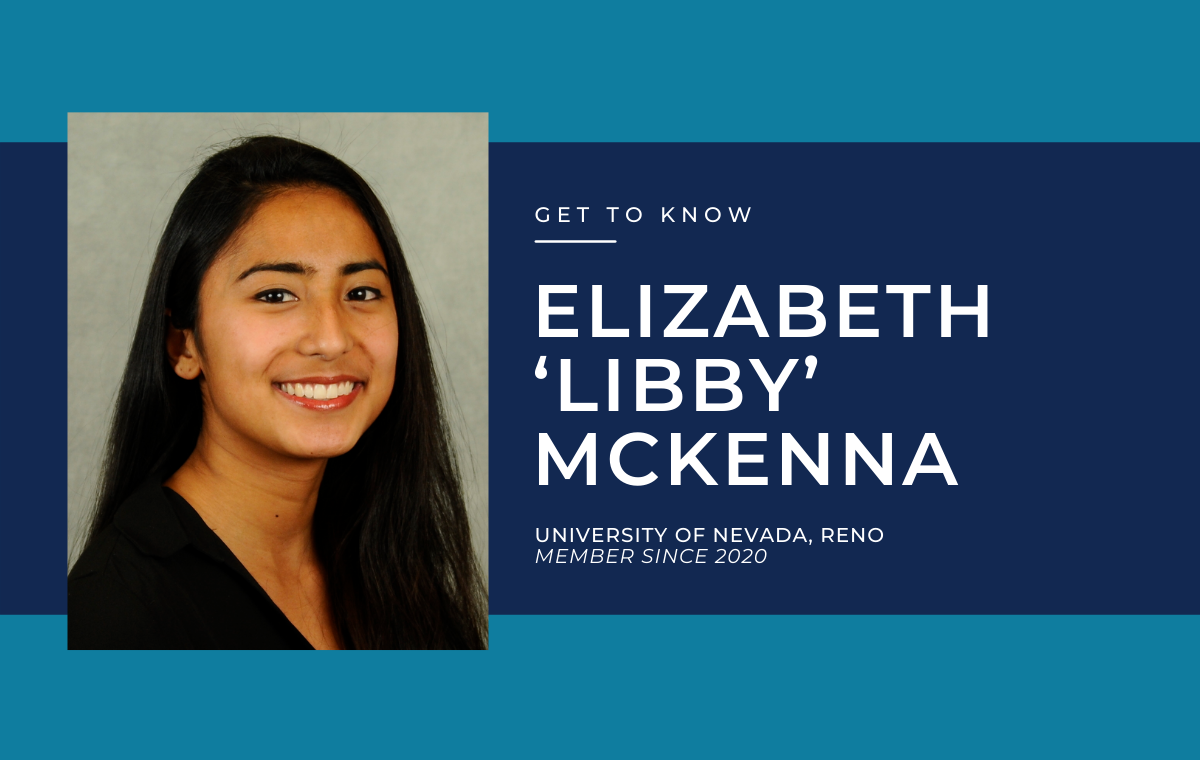 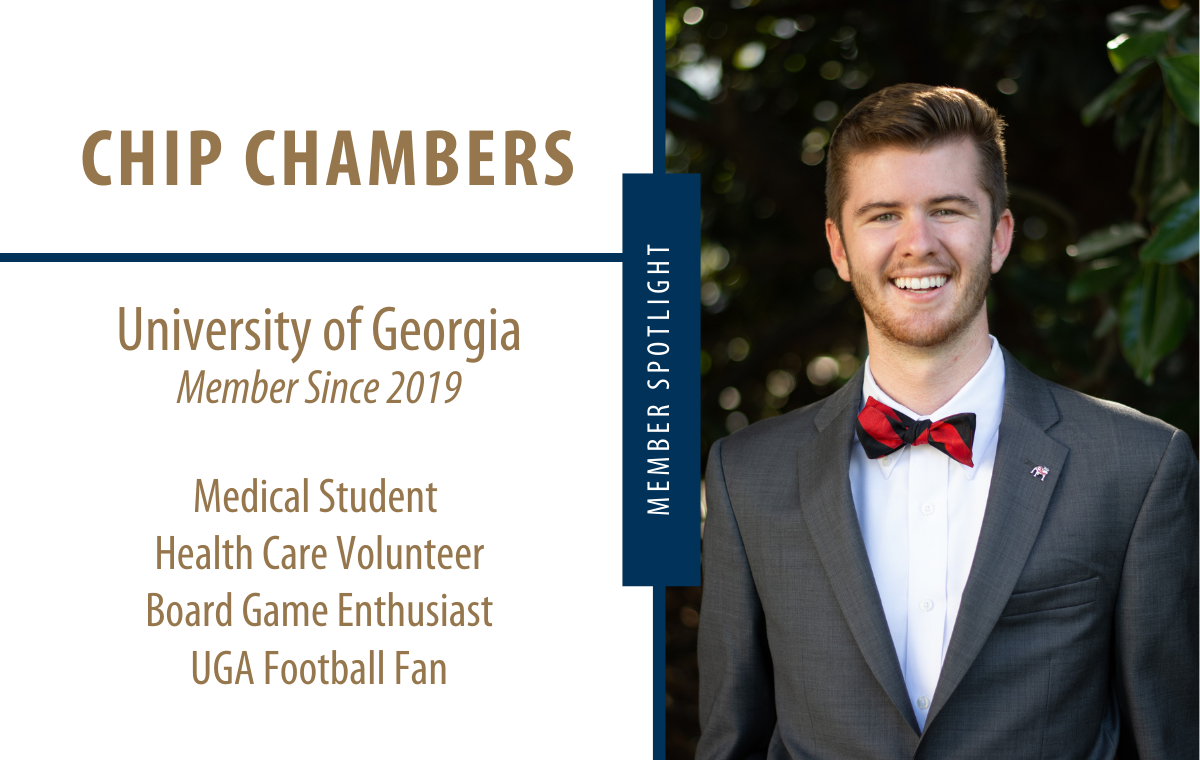 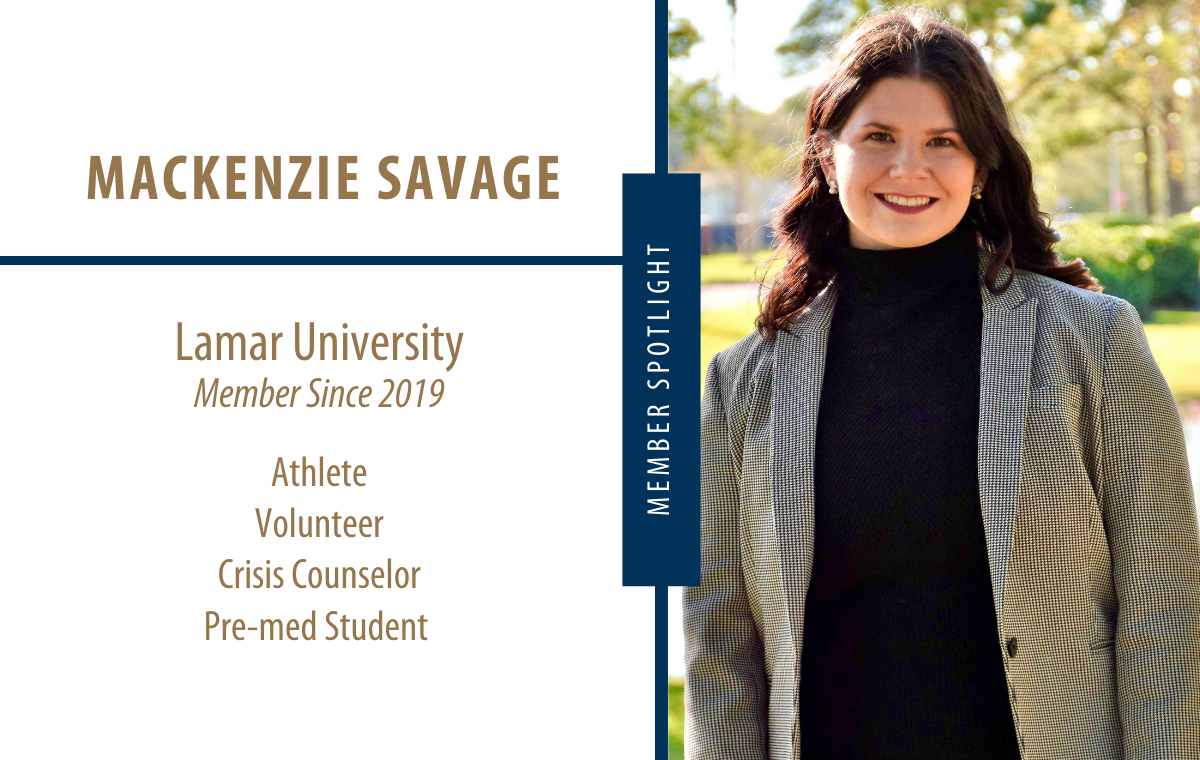