Sophia Berg (Angelo State University) has been named to the Lone Star Conference All-Academic team. Berg, a junior on the volleyball team at ASU, is a repeat selection to the All-Academic team and was chosen based on her athletic and academic achievement.

Rebecca Ettore (Indiana University of Pennsylvania) is the recipient of the 2021 IUP Stanley W. Lore Psychology Scholarship. The award is given each year to a psychology major who has achieved excellence in the program.

Laticia Feliciano (Bloomsburg University of Pennsylvania) has been selected to present research at Frederick Douglass Research and Debate Days. Her presentation “The Legacy of Sandra Bland” highlights how the death of an ordinary citizen led to a change in the legal system through the Sandra Bland Act.

David Garcia (Florida International University) has received FIU’s Outstanding Senior Award for 2021. The award goes to seniors who exhibit exemplary qualities of leadership and teamwork and a distinguished record of campus involvement.

Jazlynn Lewis (Angelo State University) has been selected for 2021 Fulbright Canada – MITACS Globalink Research Internships. Lewis will spend several weeks this summer working with research teams from across the U.S. and Canada.

Maria Pilar Lorenzo (University of the Philippines) has earned a Noam Chomsky Global Connections Award and been named a Rising Star Emerging Scholar by the Society of Transnational Academic Researchers Scholars Network. The Ph.D. candidate was also named the Young Person of the Month for February by the Opportunity Desk digital media platform.

Madison Moore (Northern Arizona University) earned the Gold Axe Award for her success as a student-athlete. The award is presented to graduating seniors for their outstanding achievements and distinguished service to NAU and the greater community.

Yoong "Terry" Phang (University of Georgia) has been named a Barry Goldwater Scholar, earning the highest undergraduate award of its type for the fields of the natural sciences, mathematics and engineering. Phang is majoring in physics and mathematics.

Isaac Reiter (Kutztown University) coauthored a paper with associate professor Dr. Eric Landquist that has been chosen to appear in the journal "Communications on Number Theory and Combinatorial Theory."

Andree M. Sutton (Arizona State University) was named the Veteran of the Day by the U.S. Department of Veterans Affairs on April 4. The Air Force veteran retired as a chief master sergeant and was honored for her service as a recruiter.

Jeanette Yeboah-Amoako (California State University, Fresno) was chosen as a Student of Distinction by Fresno State's College of Arts and Humanities. Yeboah-Amoako is a graduate student studying linguistics while teaching English as a second language.

The University of Mississippi has inducted ten seniors into the UM Hall of Fame. They include Society members Victoria Green, Harrison McKinnis, Robert "Cade" Slaughter, Madison Thornton and Robert Wasson. Students were chosen based on outstanding contributions in all aspects of campus life. 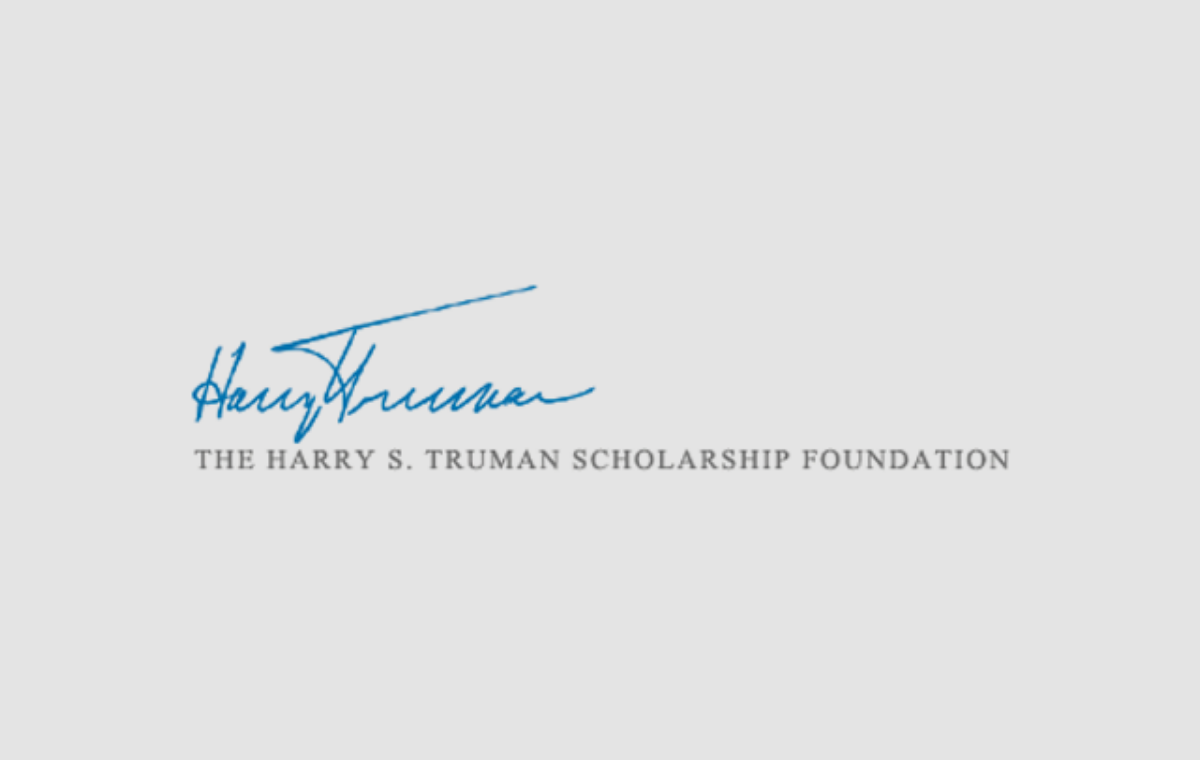