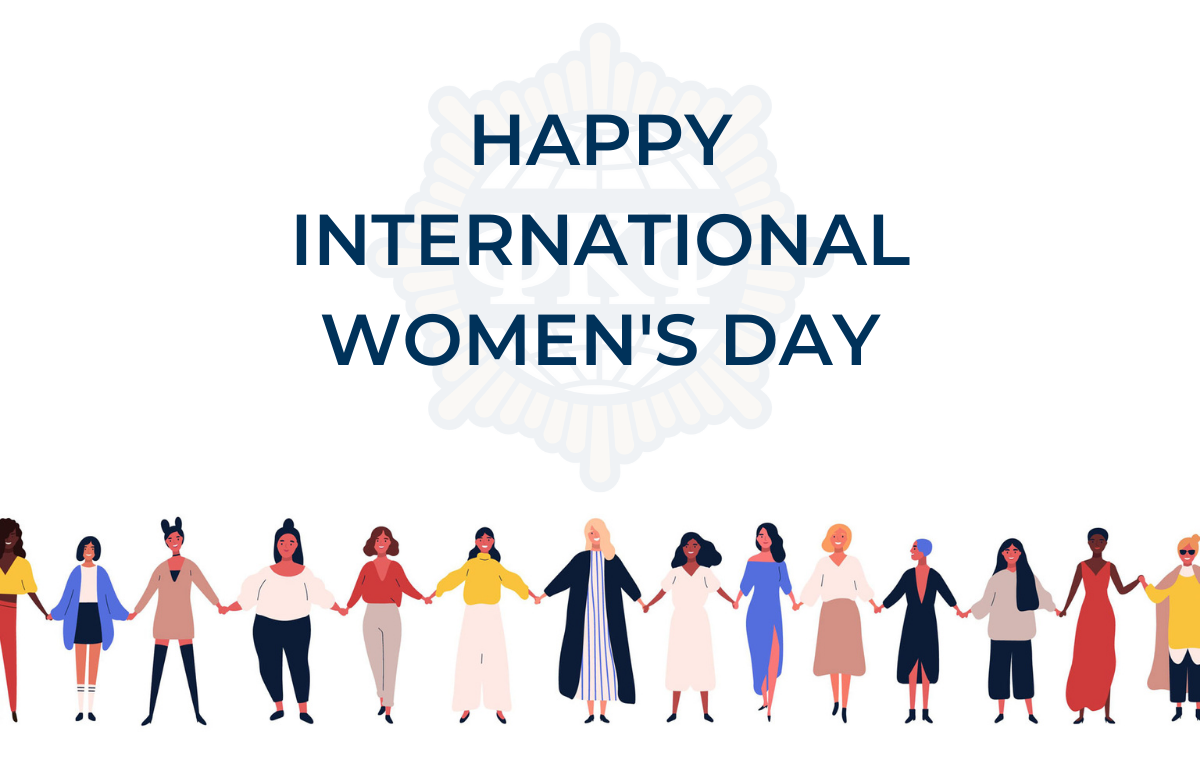 March is Women's History Month – a time to highlight women's contributions and achievements throughout American history. And today, March 8, is International Women's Day – a global day to celebrate the impacts women have on society and to call for accelerating gender equality worldwide.

The women of Phi Kappa Phi have been making history from the founding members more than 100 years ago to current members who serve in Congress, earn Pulitzer Prizes, and fly, quite literally, among the stars. The Society celebrates their accomplishments and looks forward to seeing the achievements our members will realize in the future.

Brené Brown, author – University of Houston
As a research professor at UH studying courage, vulnerability, shame and empathy, Brown is also the author of bestselling books including her latest, Dare to Lead. Her TED talk entitled "The Power of Vulnerability" is one of the most viewed TED talks in the world.

Rita Dove, poet – Miami University
While teaching creative writing at Arizona State University, Dove received the Pulitzer Prize for Poetry in 1987. Five years later, she was named the United States Poet Laureate. In addition to poetry, Dove has written a short story collection, a novel, a play and lyrics for composers. Dove is the Commonwealth Professor of English at the University of Virginia in Charlottesville.

Renée Fleming, musician – University of New York at Potsdam
The operatic soprano studied music at SUNY Potsdam, the Eastman School of Music and the Juilliard School. As a Fulbright Scholar, she continued her work in Europe. She is a recipient of the National Medal of Arts, and her 17 Grammy nominations have earned her a total of four Grammy Awards.

Glenna Goodacre, artist – Texas Tech University
Goodacre was dubbed “America’s Sculptor” and created bronze pieces including the Vietnam Women’s Memorial in Washington, D.C., and a statue of Ronald Reagan which is installed at his presidential library in California. Goodacre's depiction of Sacagawea – the Shoshone guide of the Lewis and Clark Expedition – is featured on one side of the U.S. $1 Sacagawea coin.

Christina Hammock Koch, astronaut – North Carolina State University
As a flight engineer on the International Space Station, Koch set the record for the longest single spaceflight by a woman by spending 328 days in space. During her nearly yearlong flight, Koch conducted six spacewalks, including the first three all women spacewalks.

Janna Levin, scientist – Marshall University
As a professor at Barnard College of Columbia University, Levin's research focuses on the early universe, black holes and chaos. In addition to being featured on podcasts, television and radio shows, her award-winning writings for both scientific and general audiences have drawn international acclaim.

Elizabeth Ann Warren, public servant – University of Houston
The former law professor of more than 30 years now serves as a U.S. Senator from Massachusetts. Her writings include 11 books and four bestsellers. She was also a front-runner for the Democratic presidential nomination in 2019. 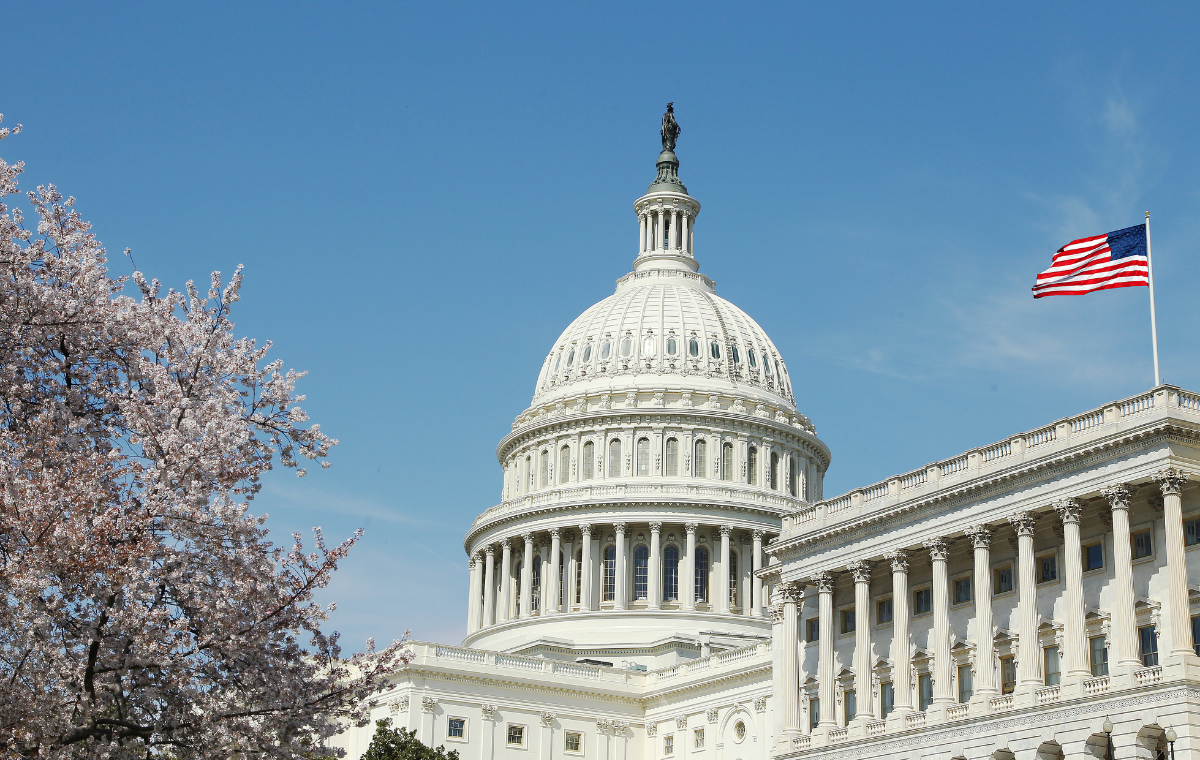 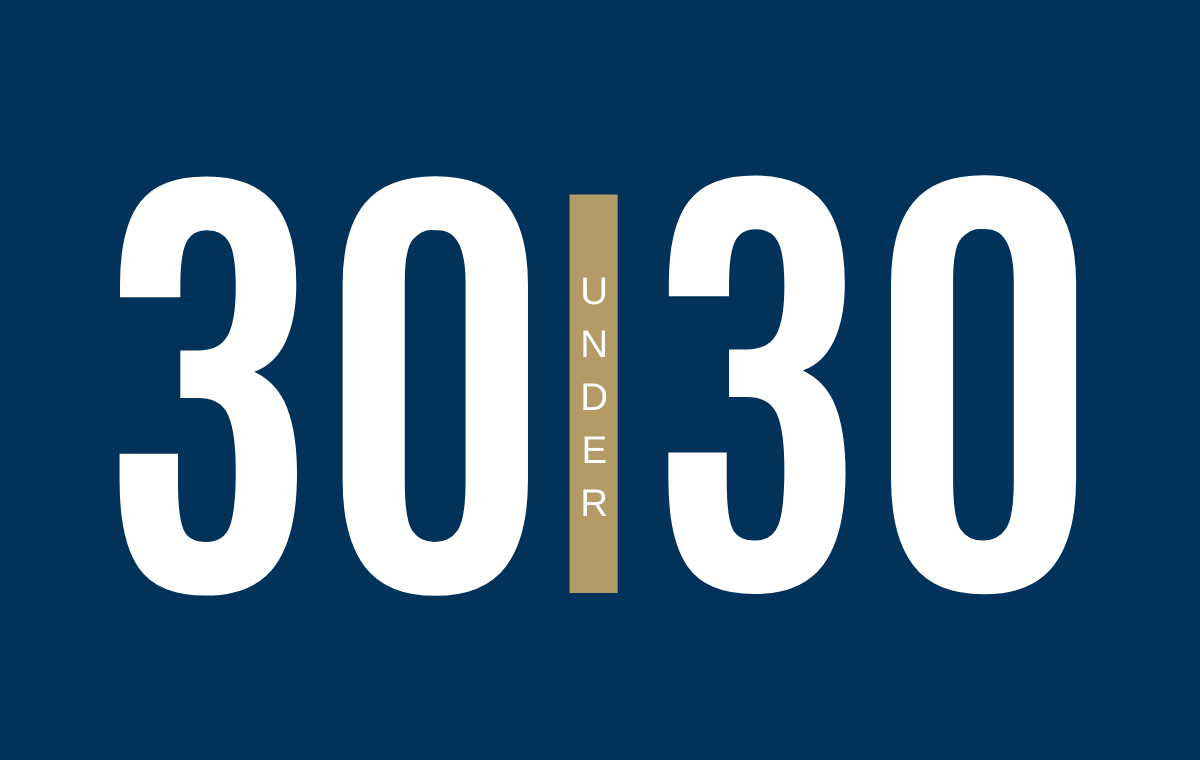