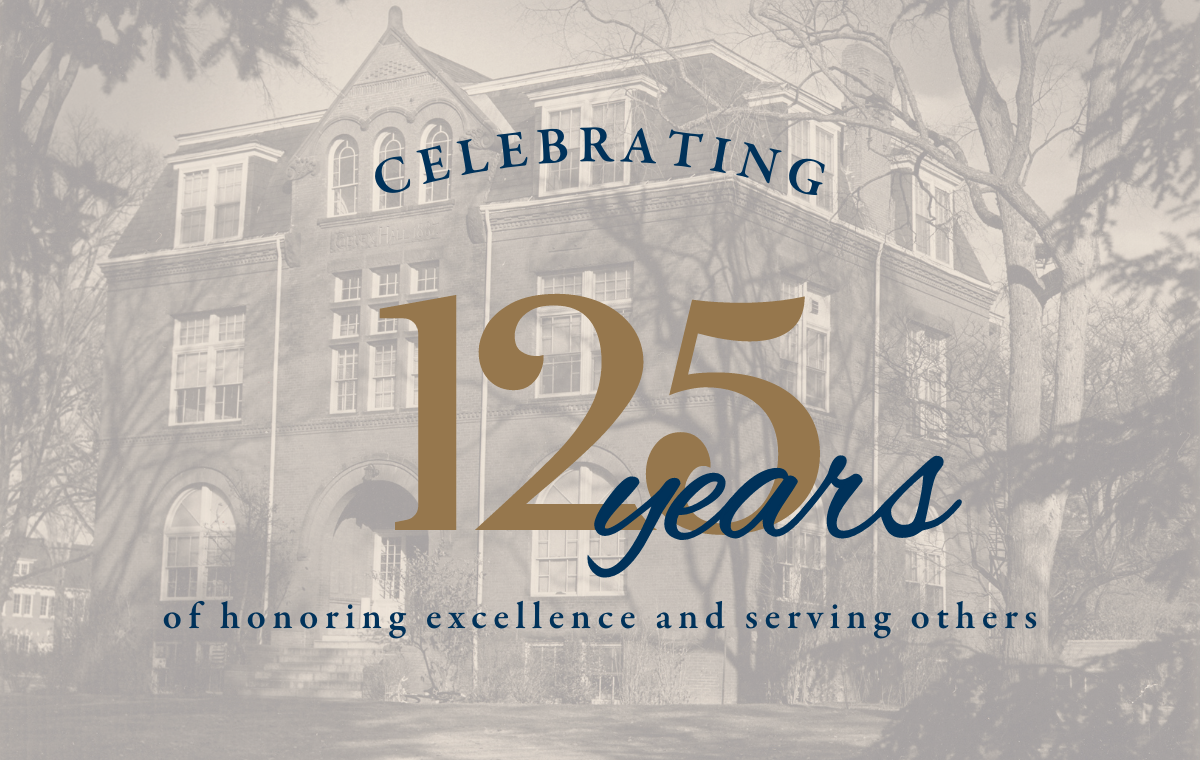 Today The Honor Society of Phi Kappa Phi, the nation's oldest and most selective collegiate honor society for all academic disciplines, marks its 125th anniversary of honoring excellence and serving others.

The Society was established in 1897 at the University of Maine by a small group of seniors led by Marcus L. Urann. Urann proposed that a society be formed to elect the ten highest-ranking seniors to an honor group. Following discussion with A.W. Harris, president of the University, and several interested professors, the Society of Lambda Sigma Eta was created. In 1899, the name of the group was changed to the Morrill Society, in honor of the senator who sponsored the act that created land-grant colleges. In 1900, the Society expanded to other campuses and adopted its present name, Phi Kappa Phi.

“The Society has a long tradition of celebrating academic excellence and service. This year we are particularly thankful as we reflect on our storied past, celebrate our members and look forward to a bright future. We are thankful for our many supporters over the past 125 years and look forward to building on their legacy as we work to deepen the impact of our numerous recognition, award, and grant programs,” said Society Executive Director and CEO Bradley Newcomer. “Here’s to the next 125 years of recognizing academic excellence and supporting the community of scholars as they continue to serve their communities.”

Currently, the Society has chapters on more than 325 select colleges and universities in the United States, its territories and the Philippines and initiates approximately 25,000 students, faculty, professional staff and alumni each year. Membership is by invitation only to the top 10 percent of seniors and graduate students and 7.5 percent of juniors.

To celebrate, the national office will hold a celebratory luncheon for its staff. In addition, the Society will celebrate the milestone at its Biennial Convention this year in Orlando, Florida, Aug. 4-6. 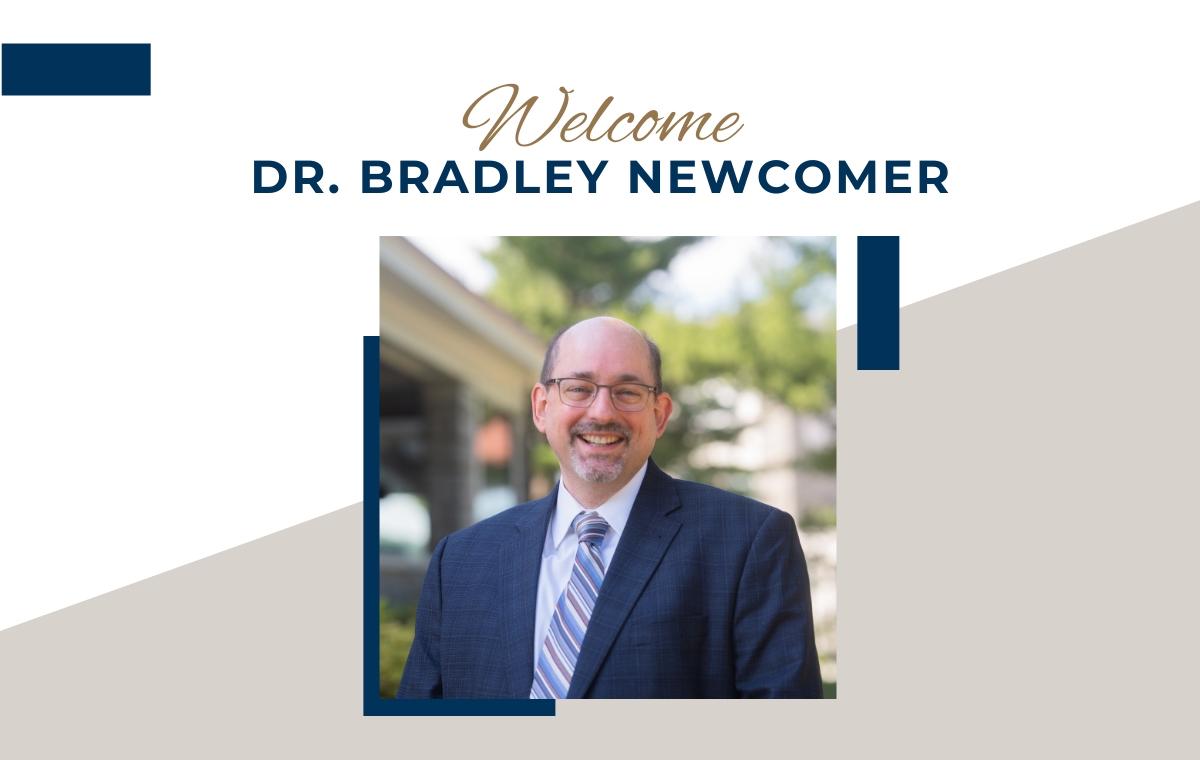