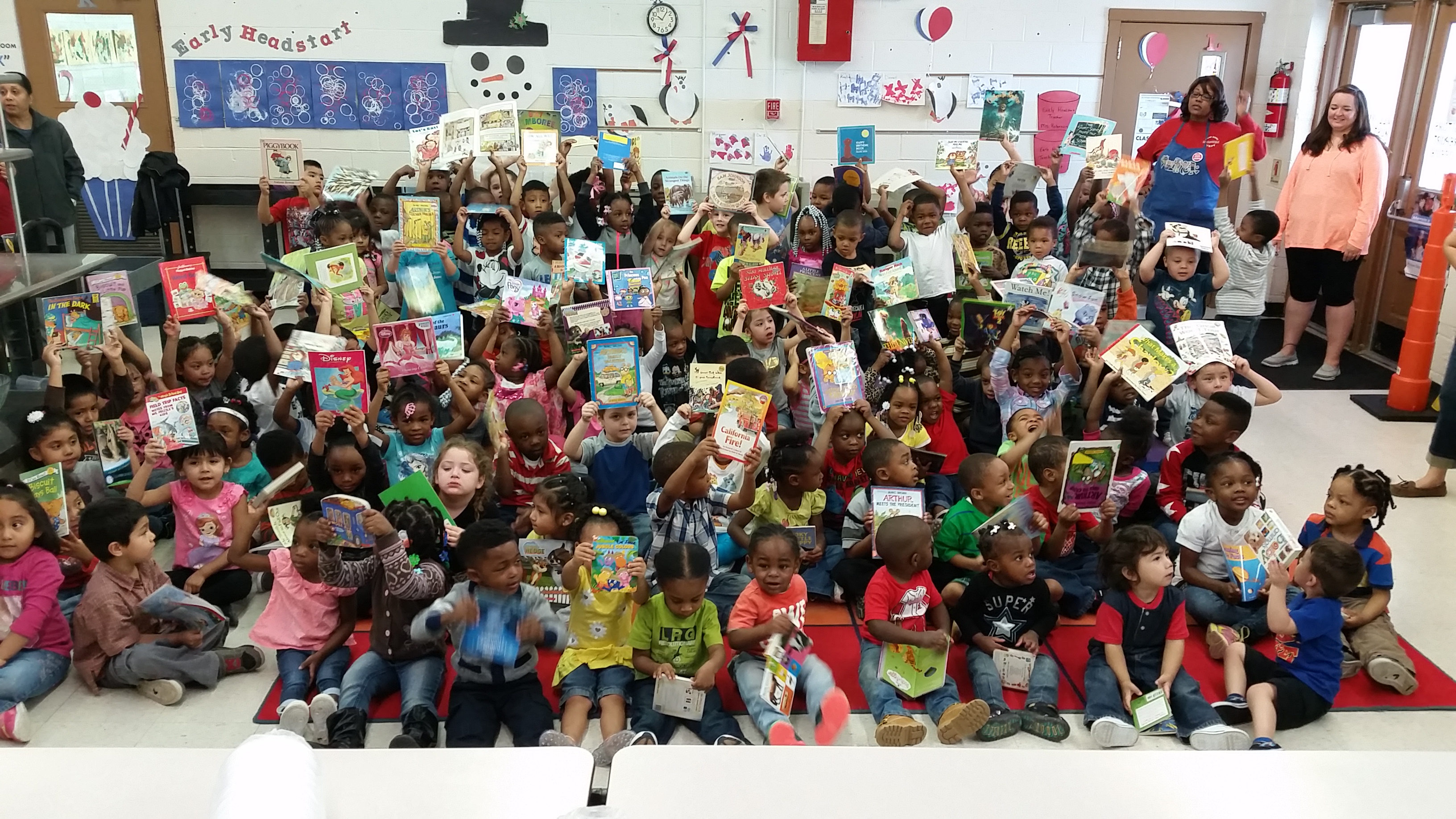 Between February and April this spring, the Phi Kappa Phi Council of Students held its annual Book Drive Competition. As part of the contest, 24 chapters across the country hosted drives to collect as many books as possible for an organization of their choice.

The book drives were held at both colleges and universities, small and large, representing all five Phi Kappa Phi regions. Beneficiary organizations chosen by the chapters ranged from schools to libraries to other community organizations including food shelters and tutoring and mentoring programs.

In all, the participating chapters collected more than 14,000 books!

Chapters interested in learning more about the contest or how to host their own book drives or service projects can contact Jami Prince.

Bottom photo: The University of West Alabama chapter collected more than 300 books and $425 for the Dolly Parton Imagination Library of Alabama.