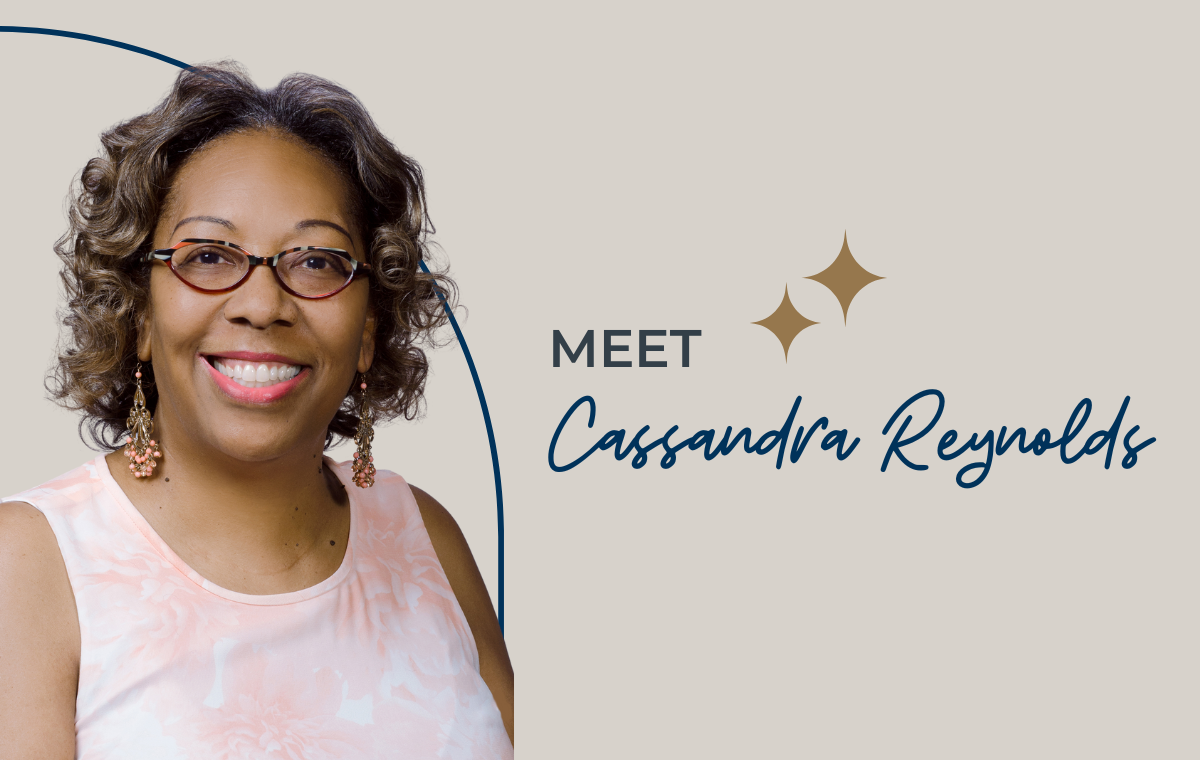 Cassandra Reynolds grew up in the small Virginia town of Berryville in the Northern Shenandoah Valley. She recalls a time when there were only two stoplights in the town – it has now graduated up to three!

Shortly after earning a bachelor's degree in business administration, she took a position with a law firm where she still works nearly four decades later. Serving as the senior pro bono coordinator for the George Hettrick Community Law Center in Church Hill, she manages the office which targets its services to impoverished areas and the working poor.

Last year, Cassandra made the decision to head back to school at Virginia Commonwealth University to pursue a master's degree in public administration. She was initiated into VCU's Phi Kappa Phi chapter this past fall. She has also graduated from three leadership programs including the HIGHER Ground Women’s Leadership Program and the Minority Political Leadership Institute, both housed under the Grace E. Harris Leadership Institute at VCU. In 2021, she also graduated from Leadership Metro Richmond.

Outside of work, Cassandra volunteers through her church, the READ Center, SupportOne, Higher Achievement and more. Her work has been recognized with many achievements including being selected as one of the local YWCA's Outstanding Women Award recipients in the Human Relations & Faith in Action category.

Her hobbies keep her active, too, and include karaoke, hip hop line dancing, softball and roller skating.

Let's get to know Cassandra!

Why did you accept the invitation to join Phi Kappa Phi?
Besides the National Honor Society in high school, I’ve never been recognized for any other academic achievement. When I received the invitation, I was genuinely a bit confused and immediately thought that maybe someone was playing a joke. But after determining it was the real deal, I was so proud and honored to be included with individuals whose academic accomplishments are amazing and expansive. To be included with such individuals is an honor and privilege I don’t take lightly.

If you could go back in time, what event would you want to see or be a part of?
Either one of the marches or speeches of Dr. Martin Luther King, Jr. Given our current times, his words, his purpose, and his example are needed now more than ever. To be a part of that movement would be life-changing, even with the brutality that came with it.

What's your go-to productivity hack?
I set a time and challenge myself to get a task or project done by the projected time. I set up a system that helps keep the process on track, block out distractions and move the process along with a single-minded purpose.

What is your favorite childhood memory?
There are too many to name, but my best friend and her sisters lived next door to me. She passed away in 2016. We were always playing in their yard or mine. There were no concerns about random shootings or children being kidnapped. We could walk downtown and leave our door open without worrying about someone walking in and taking something. I guess it is the simplicity of life that I remember most.

What motivates you to mentor the youth?
My current role as a Higher Achievement mentor is serving as an eighth-grade high school placement mentor, preparing and assisting eighth graders in applying to specialty high schools other than their zone school. I feel like my role is not to teach them – they have teachers. My role is to try to supplement what they are learning in school and, more importantly, be a seed planter. I try to provide them the benefit of my experience and knowledge and plant seeds that hopefully others will water and nurture, resulting in well-rounded and successful individuals when they leave my influence.

What’s the weirdest food you’ve ever eaten?
Frog legs are about as weird as it has ever gotten for me.

What is one accomplishment you are proud of?
I am proud of the fact that I have been with one firm since graduation, now going into my 38th year.  While I have had several positions within the firm over time, the one I currently hold gives me great satisfaction and autonomy. I am respected by both my peers and superiors for what I do. That means more to me than anything.

What was your first job?
My first job was in high school at Doubleday Publishing Company's local production and shipping plant in my hometown. My dad worked and subsequently retired from there. I worked on the shipping line packing book orders. It taught me that there is value in hard work, and there is nothing like having your own money! But it also taught me that manufacturing/plant work was not something I really wanted to do over the long haul.

What advice would you give to your teenage self?
Realize that knowledge IS power. I feel like I learned that too late in life – even after graduating from college. Absorb all the information and knowledge you can. Surround yourself with smarter people who know more than you so that they can impart what they know to you. Ignorance is not bliss. We see that to be the case now more than ever. Keep learning and keep growing. You can only be better for it when you do.

What is your favorite book?
Makes Me Wanna Holler by Nathan McCall. He tells the story of his troubled youth to become a professional journalist. He says that poverty, terrible home life and lack of education aren’t always the easy answers for what prevents us from succeeding. He says, “The problems among us are more complex than something we can throw jobs, recreation centers, social programs or more policemen at.” He describes how young Black men feel they have no option in a society that devalues them, and he tries to maintain self-respect by going against everything the white system stands for by adopting the pose of the outlaw and a code of macho violence. While in prison, he became a disciplined reader and thinker and transformed himself.

To learn more about Cassandra and connect, visit her profile within our online member community, here.

Member Feature: It's Never Too Late 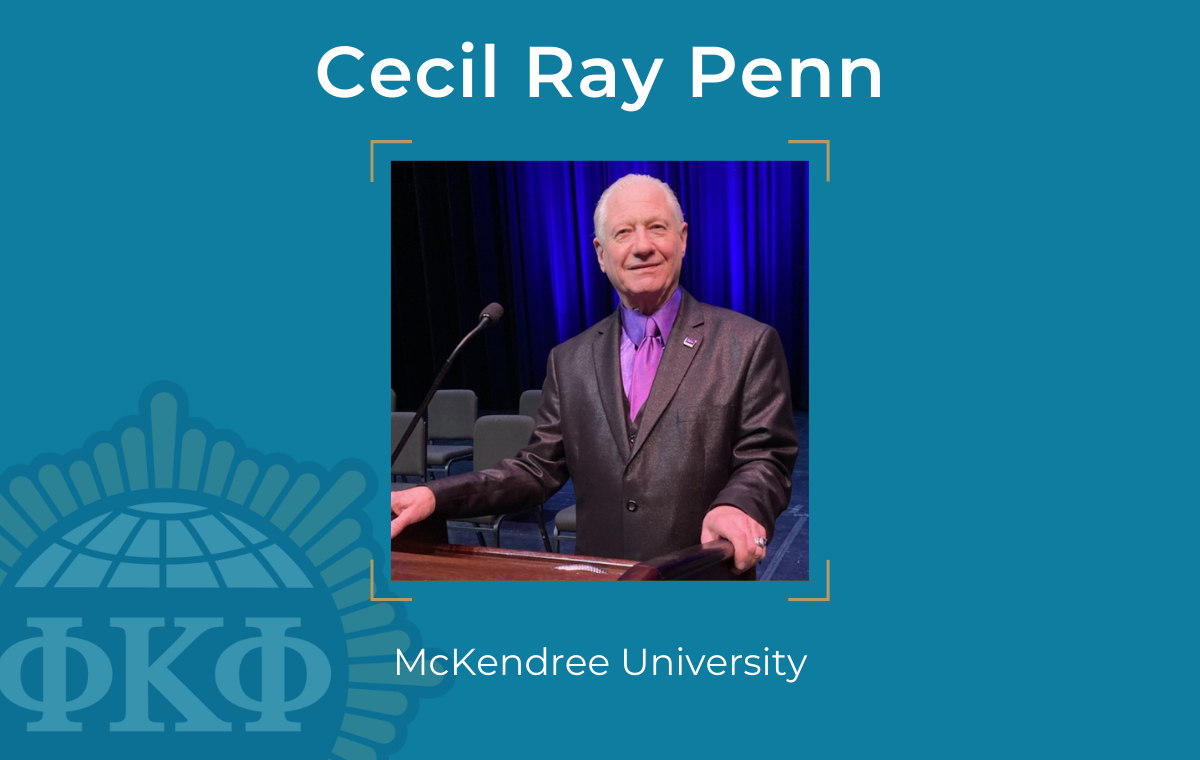 A Lifetime of Learning; a Moment to Shine ​ 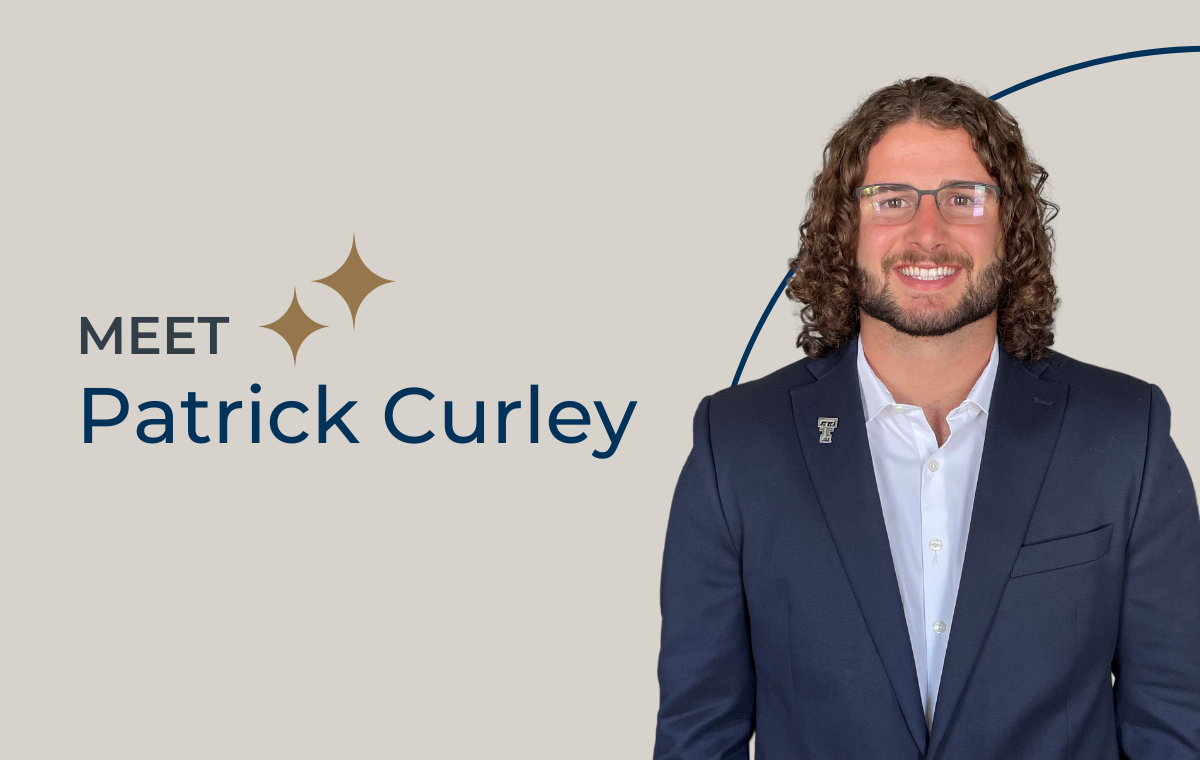