Cole Howerton (Missouri State University) was selected for the 2021-2022 Citizen Scholar Award based upon dedication to the Public Affairs Mission of the university through coursework, activities, and service-learning opportunities.

Jessica Kirk (Texas Woman's University) has been chosen by the American Library Association to participate in its 2022 class of Emerging Leaders. The participants were chosen due to being "talented and committed early career leaders who are eager to pursue leadership opportunities," according to the ALA.

Noah Langenfeld (University of Wisconsin-Stevens Point) had the top poster and oral flash talk in the Crop Science Society of America's Crop Physiology Metabolism Division at the International Agronomy, Crop and Soils Conference.

J. Paul Padilla (University of Arizona) was honored with a K. Patricia Cross Future Leader Award by the Association of American Colleges and Universities. The award recognizes graduate students who show exemplary promise as future leaders of higher education.

Billie Strutton (Cameron University) has been appointed as Interim Director for Main Street Duncan in Duncan, Oklahoma. The organization's mission is "dedicated to preserving the heritage of the downtown Duncan district."

Scott Willard (Mississippi State University) has been named director and dean for MSU's Agricultural and Forestry Experiment State and College of Agriculture and Life Sciences. He was named to the permanent positions after serving in the roles on an interim basis since 2020.

The 30th class of Mary Stuart Rogers Scholars includes two Phi Kappa Phi members from California State University, Stanislaus. They are Abdulla Mammadsoy and Georgina Orozco. The award is given to students who have demonstrated a dedication to helping others. It was Mammadsoy's third time to receive the honor.

Arkansas Money and Politics has named two University of Arkansas at Little Rock employees and Phi Kappa Phi members to its AMP Power Women for 2021 list – Mia Phillips and Heather Reed. The honor shines a spotlight on women in Arkansas who are setting themselves apart in the world of business and politics. 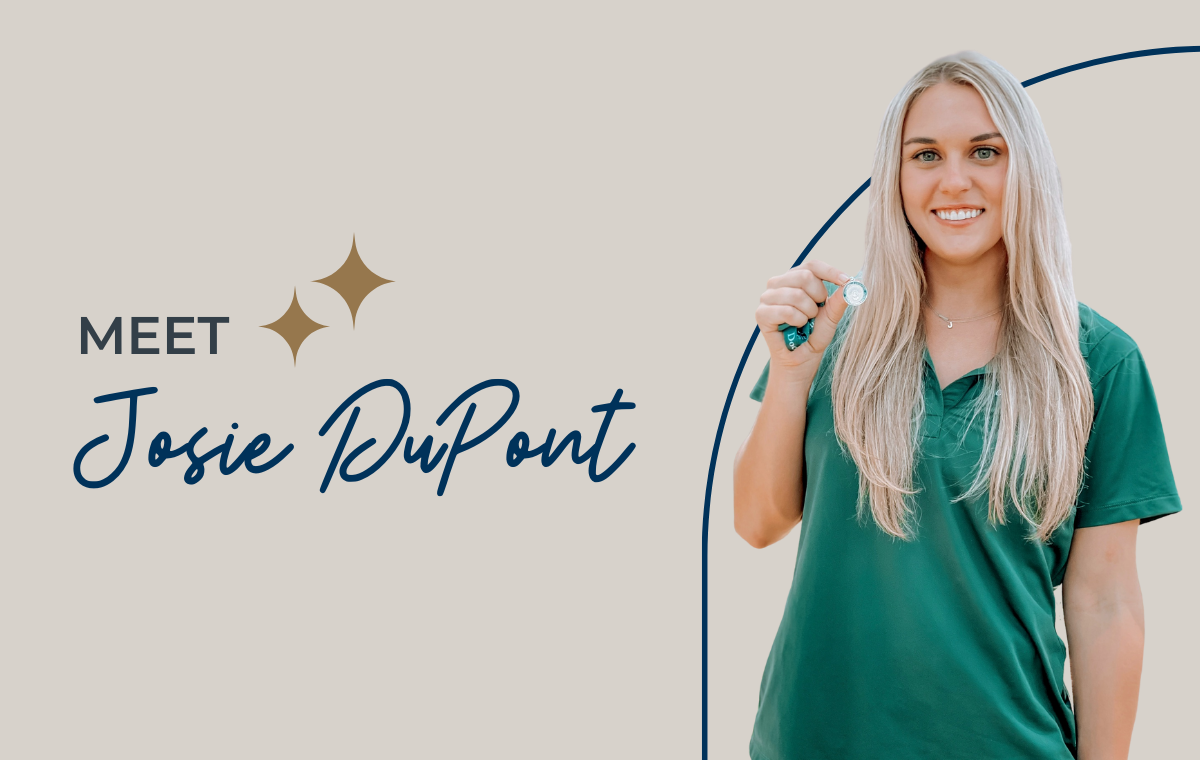 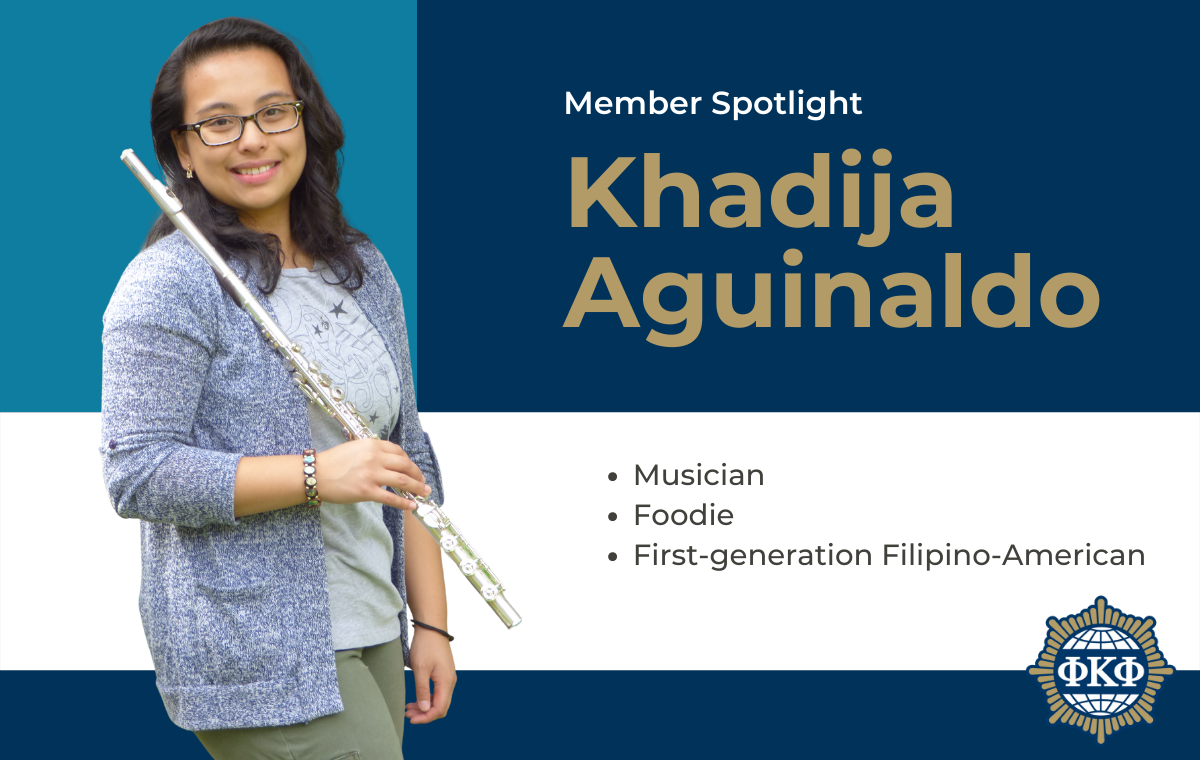