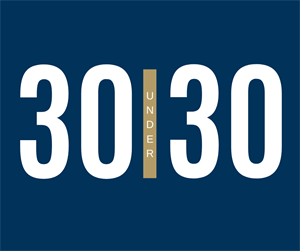 Forbes recently announced its 30 Under 30 list for 2020 highlighting young entrepreneurs who they say “are proof positive that the future will be new, exciting and profoundly different.”

“These entrepreneurs are teaching viruses to fight cancer, developing technology to help astronauts breathe on Mars and creating strings of hit songs that fuel our daily playlists,” according to Forbes.

An expert community narrowed more than 15,000 nominees down to the final 2020 list. Among those selected were five honorees we are proud to call Phi Kappa Phi members.

Deanna Pan (The Ohio State University) – Reporter, Boston Globe
Pan is a reporter on the Globe’s Express Desk. She was a Pulitzer Prize finalist in feature writing for her series examining the wrongful murder conviction of a 14-year-old black boy.